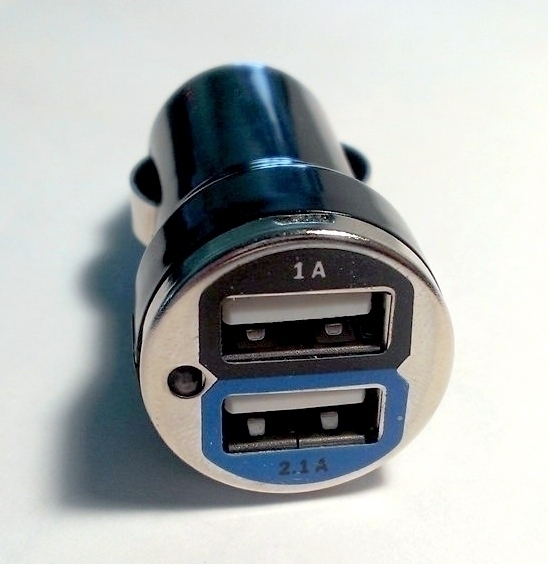 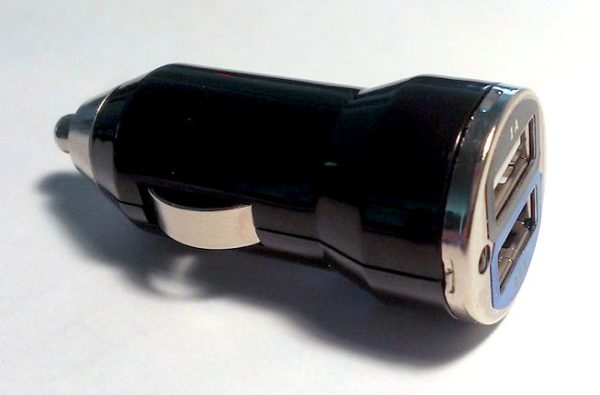 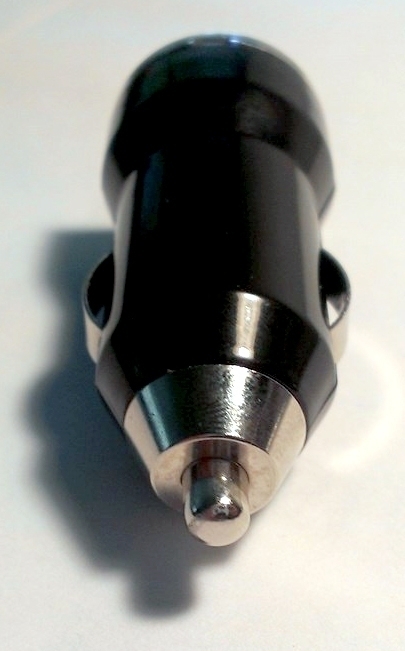 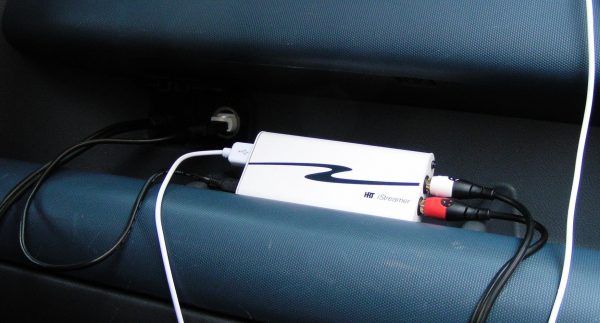 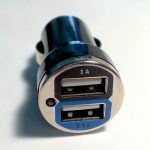 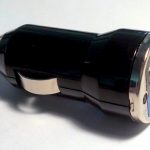 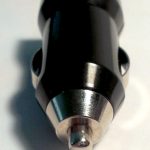 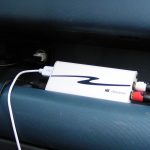 The Urban Planet 12VDC-to-5VDC power adapter has two USB power output ports.  One is 5 Volt 2.1 amp, which is for the iStreamer to allow it to be used with iDevices in all 12VDC vehicles such as cars, trucks, boats, etc. It has an output capacity of 2.1A so that it can charge all iDevices including the iPad at the same time it is being used to power the iStreamer to play music.  There is a second output port, which will allow many other USB powered devices, that require no more than 1 amp, to operate at the same time.