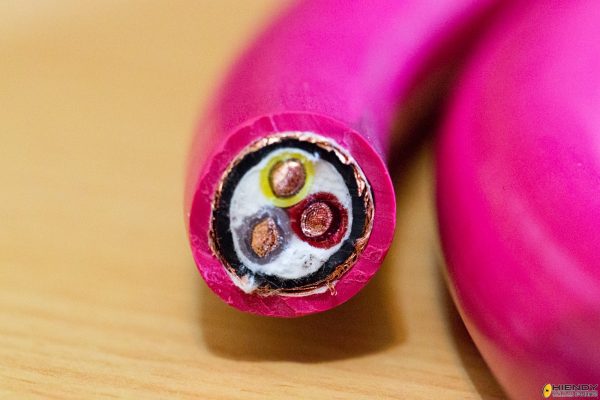 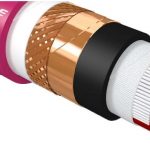 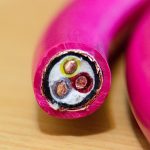 Furutech DUCC Ultra Crystallized High Purity Copper — supplied and regulated with strict quality control by Mitsubishi Materials Industries — is one of the best conductors Furutech engineers have found for signal transmission. (MMI is the leading manufacturer of the highest-purity oxygen-free copper in the world)
Mitsubishi process this extremely pure oxygen-free copper with new technology that optimally aligns the crystals while reducing the number of crystal-grain boundaries resulting in a tremendously efficient conductor.
Straight OCC’s benefits are its larger “fibrous” crystals in which one dimension is longer than the other two so as to create as few crystal junctions as possible. Thus, OCC’s sensitivity to directionality; one path exhibits the least resistance. Furutech’s world famous Pure Transmission α-OCC is the result of further processing with the Alpha Super Cryogenic and Demagnetizing treatment.
However, DUCC purity goes a significant step further. Mitsubishi Materials designed the new conductor to optimally align the copper crystal grain structure in addition to reducing crystal grain boundaries. As a result, DUCC is less sensitive to directionality than OCC.